The actor Can Yaman, recently interviewed in relation to his soap opera companions said: “If the group were a little snob, it would never be compatible. For example, the series” Hangimiz Sevdik “, there I had with my partner Selen Soyder. That made fiction will also not work out. The leading couple must have a high libido (attraction). I always say that the actors are divided into two, those who have libido, those who do not … The cast must be made accordingly is a society “. This is how Can Yaman won a few answers and repudiation of his former Set companions, for example Tuba Unsal said in his social media account, “Dear Can Yaman made so many unfortunate statements … He says the only problem of young people who don’t work are their libido-free female partners. If we were to get out of this macho macho mentality and focus on real production, we would talk about the libido created by producing real art. We are also tired of the world dominated by men who you created. What difference do you make now that the man who hit his wife? The mentality is the same. “ 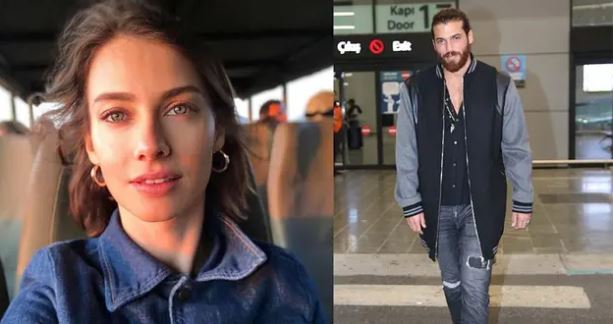 His ex-partner Selen Soyder was also heard, and he declared “Thank God, I am a sneaky woman with low libido today and I will always be so ..” (posting a picture of her next to her current partner) 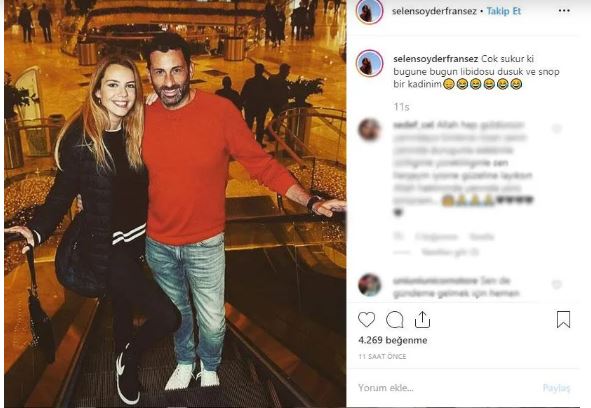 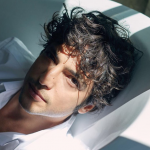 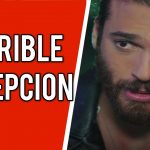