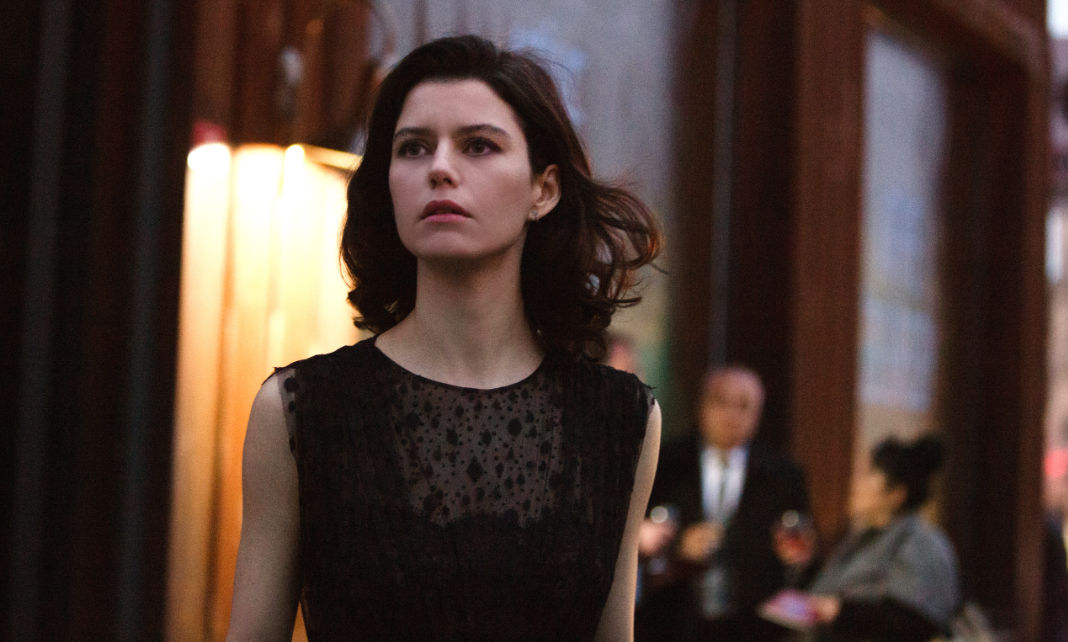 On December 27, Netflix will launch the first season of The Atiye / The Gift program, in which viewers will once again see one of the most beloved and popular Turkish actresses, Beren Saat. In the preview of the series, which was launched by the Internet platform, we saw a new and mature Beren. Many spectators were perplexed by the actress’s face, they were accustomed to a young beauty and when they saw a mature star, they immediately started talking about poor skin and tired face. 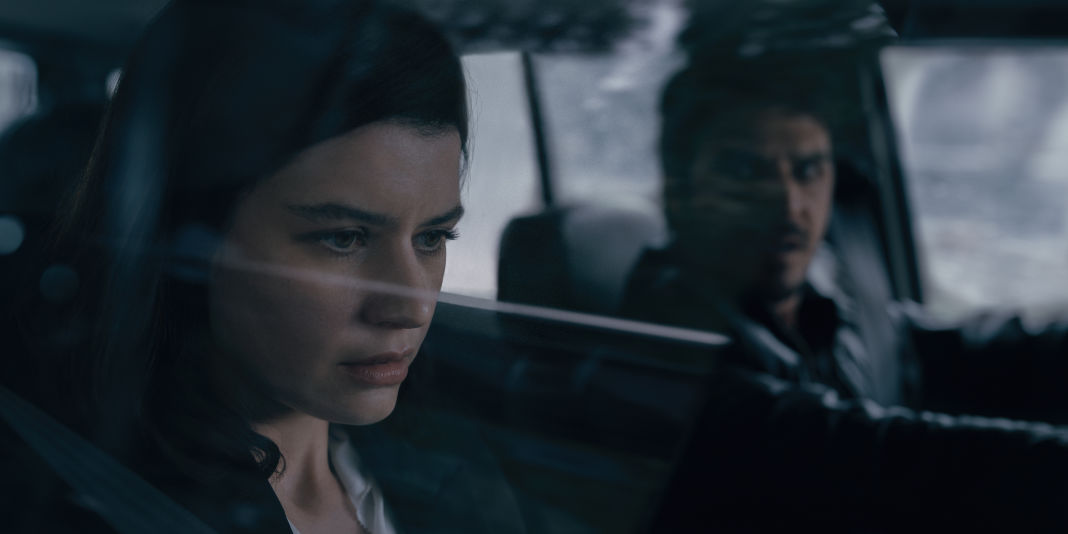 According to the Posta newspaper, Beren Saat refused to “beautify” on the screen. In some scenes of the Atiye / The Gift series, the actress starred without any makeup. Fans of the actress wonder why she looks mature, but the aging processes are also natural. Some actors try to slow down this process, while others accept themselves as they are and do not try to mask the age. Beren seemed to prefer the second option. From now on, we will have to get used to the new appearance of a star that is not afraid to age gracefully. 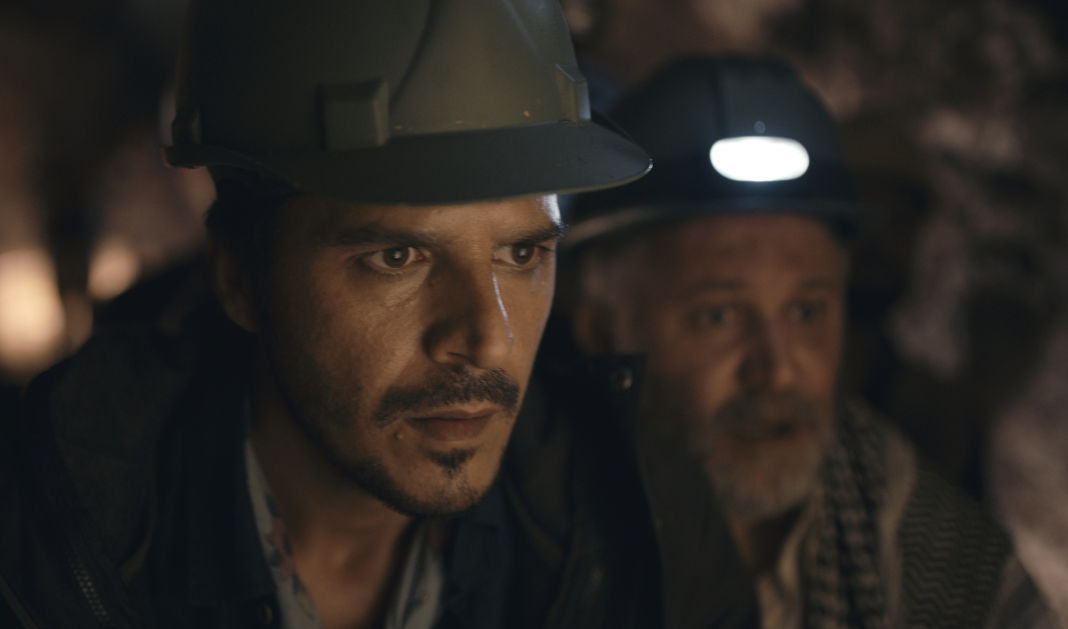 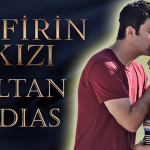 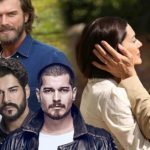