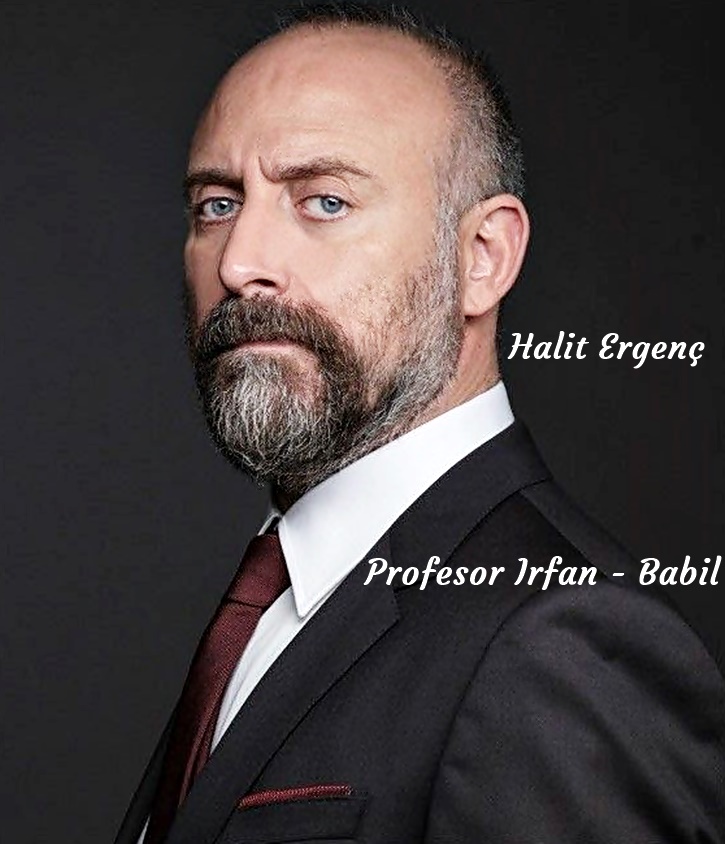 Babel, who has actors like Halit Ergenç, Ozan Güven, Aslı Enver, appeared on the screen with his first episode on Friday, January 17 at night on the Star TV channel. Economy professor İrfan has a change in his life from one day to the next with the dismissal of his position as professor and his son’s illness witnessed the moments that aroused curiosity in the first part of Babel.

“This is not just my opinion. Enter the social networks and look for the name of the famous Halit Ergenç … is our “Al Pacino” because they have a point in common … They communicate with their eyes. ”
Please, don’t give this man an Emmy or an Oscar, because he deserves so much more. I think he is an international artist, not only from our country. One of my favorite things in Halit Ergenç’s performance is that he communicates with his eyes. Don’t let him do anything, just look at the camera with his blue eyes. That’s enough … You don’t have to say a single word. I say he is a great teacher … Despite being an excellent family man and a great reputation, he is the humblest person in the world. We are fortunate that Halit Ergenç is from our land, our Turkey, from our blood. I would be jealous if I were a foreign star …. ”

WHAT HAPPENED IN THE FIRST CHAPTER OF BABİL?
The life of İrfan (Halit Ergenç), an idealistic professor of economics, turns upside down with the unfair dismissal and illness of his son Deniz (Beren Kasımoğulları) of 7 years.
When all the doors close for İrfan he finds himself in a dark adventure in which his wife Eda (Nur Fettahoğlu) asks for help from his childhood friends Egemen (Ozan Güven). With the appearance of the great love of Ilay (Birce Akalay), the dangerous businessman Süleyman (Mesut Akusta), when he was about to get married, İrfan will face many exams that he must pass in this adventure. Is it the idealist girl Ayşe (Aslı Enver), who meets this adventure, her savior? 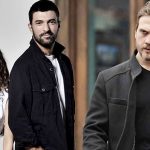 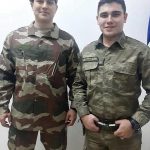