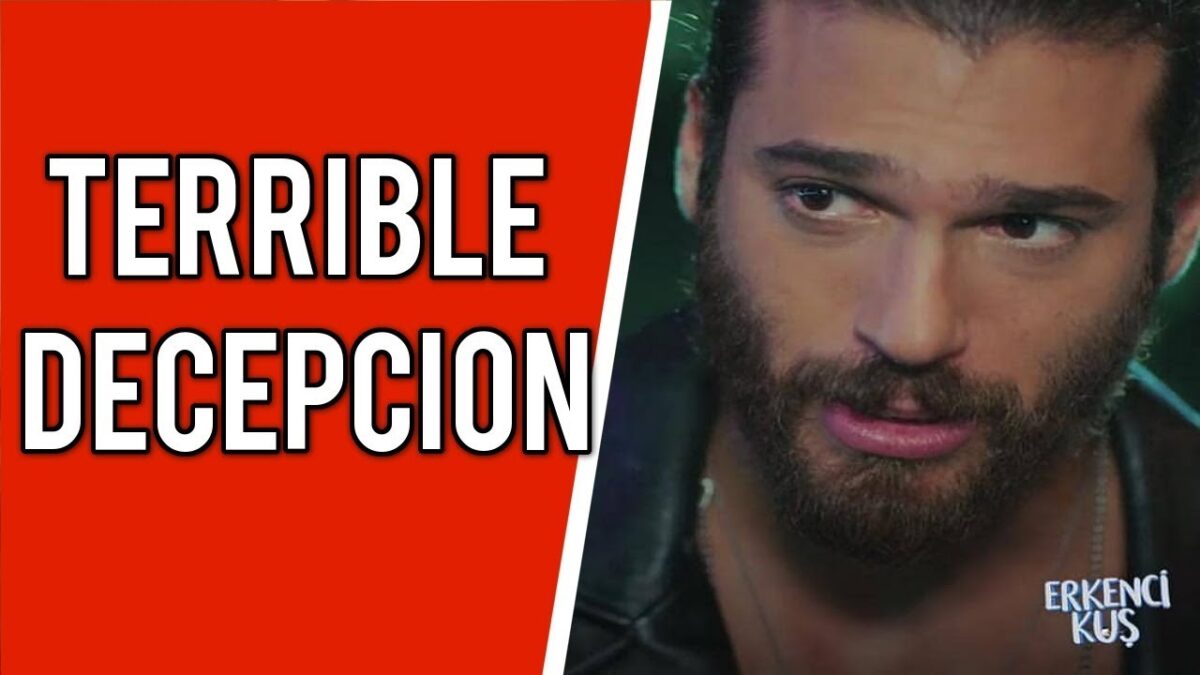 Posted on 12 December, 2019
Beren Saat and Kenan Doğulu who survived the family crisis decided to give their marriage another chance. The couple walked away from everyone for...
Leer más

Posted on 13 February, 2020
The Turkish press reports that Can Yaman, who in recent months lived high life, conducted an active public relations campaign of himself abroad and,...
Leer más