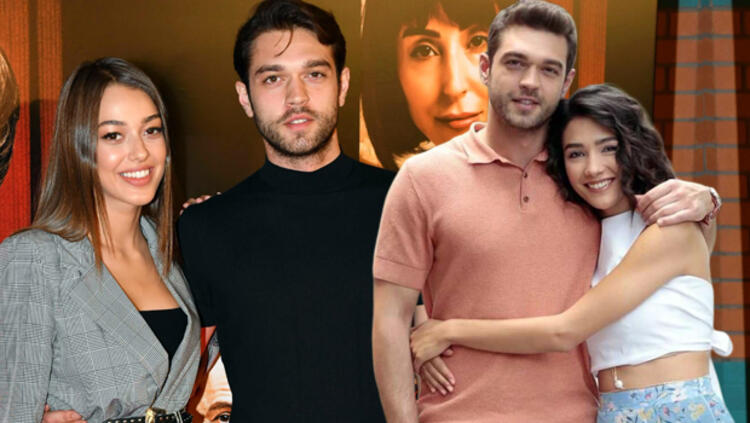 Furkan Andıç was seen in one of the clubs with his friends. The actor said he completed military service and will soon begin work. When journalists asked him that Aybuke Pusat had the same necklace as his and if they were together, Furkan replied: “Of course not,” from what the journalists concluded : “Then they broke up.” Keep in mind that the actors have never confirmed their relationship. 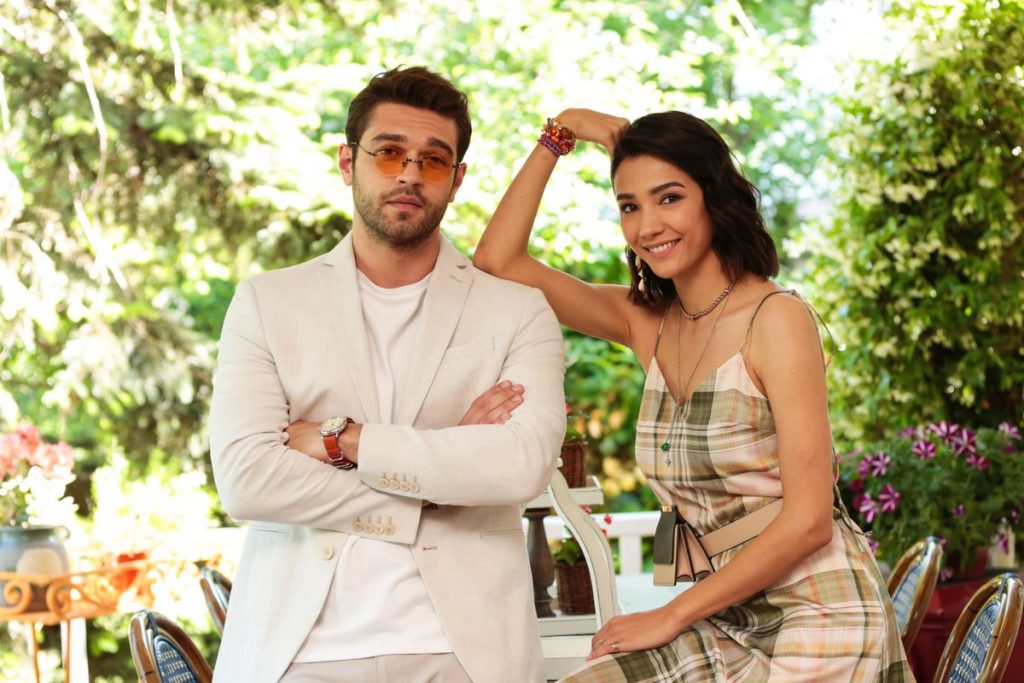 Posted on 22 January, 2020
Uraz Kaygılaroğlu, who gives life to the character of Gediz in the TV series Phenomenon of TV Star Sefirin Kizi “The Daughter of the...
Leer más

Posted on 7 February, 2020
The journalist of the sensationalist Akşam newspaper, Barış Kocaoğlu, spoke abruptly about Demet Ozdemir’s acting skills. He stressed that the scriptwriters of the series...
Leer más