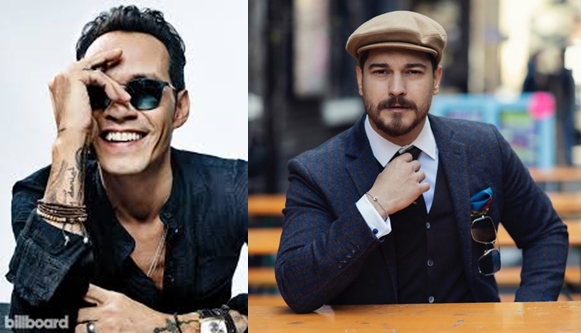 The famous Latin American singer and producer Mark Anthony made an unexpected offer to Çağatay Ulusoy. However, it is not yet known whether the Turkish actor will accept it. 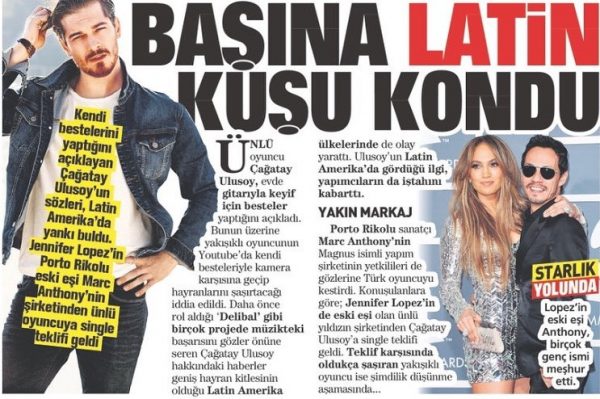 According to Turkish media, Çağatay Ulusoy decided to upload self-composed songs on the official YouTube channel. Note that the channel has existed since 2014, but was rarely updated. It seems that everything will change soon. Recall that Çağatay in a recent interview admitted that he makes music at home, but did not think about the professional career of the singer. However, his song from the movie Wild Honey / Delibal became a hit on YouTube and already has 42 million views, that is the best result among all Turkish actors except Ozсan Deniz (but he is a professional singer).

Posted on 2 January, 2020
The Gecce.com Magazine is making a contest entitled “Who will be the Actor who stands out this year 2020” VOTE HERE 👉👉 https://www.gecce.com/anket/sizce-2020ye-erkek-oyunculardan-kim-damga-vurur
Leer más