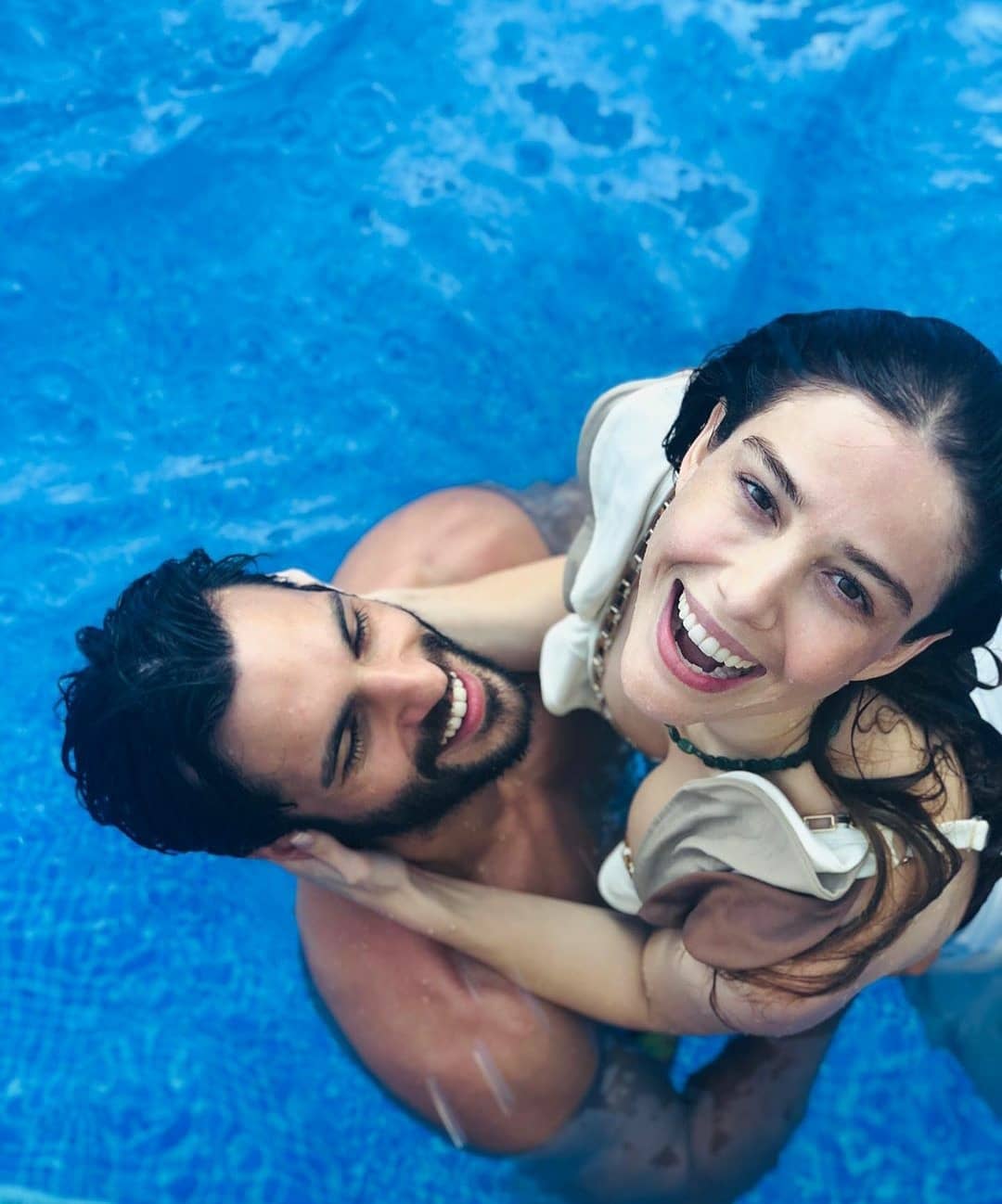 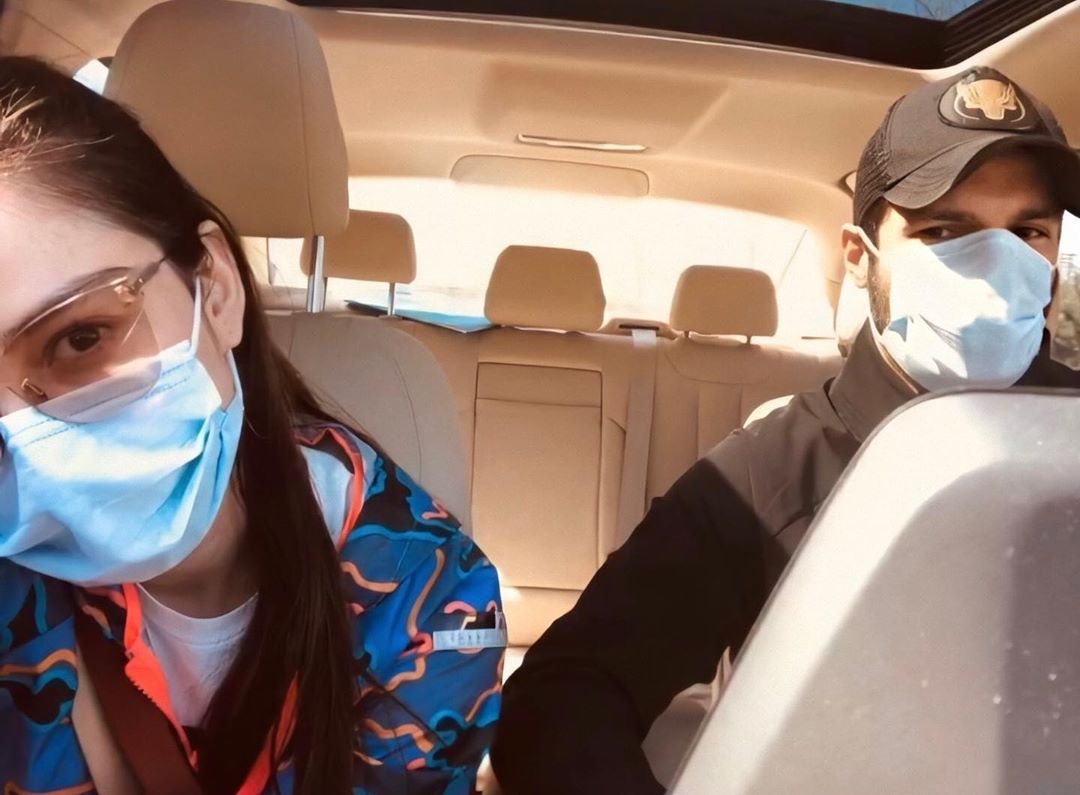 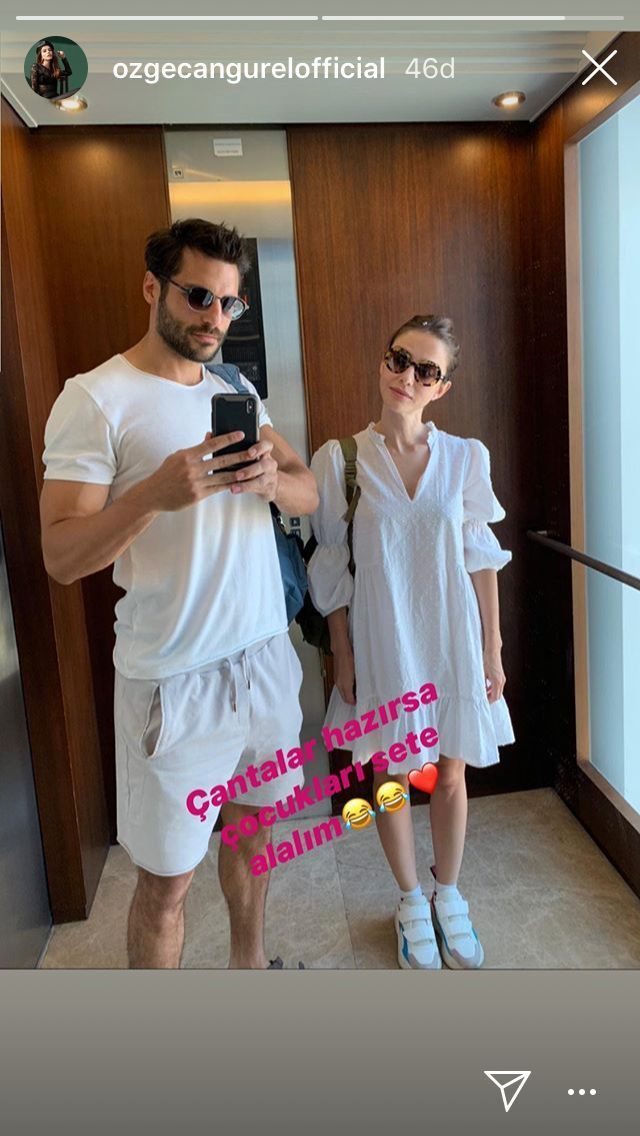 📢🇹🇷 Cansu Dere and Caner Cindoruk will be the stars of "Dr. Foster"

Posted on 13 January, 2020
Sila and Hazer Amani will sit today at the wedding table in the city of Sila. Subsequently, a wedding will be held at a...
Leer más

Posted on 5 December, 2019
Çağlar Ertuğrul rejoices at the Fusion International Film Festival in Warsaw as the best actor for the film “You smell my daughter
Leer más

Posted on 26 December, 2019
Hande Erçel and Murat Dalkılıç achieve a breakthrough in the international market with a film produced by the studio of Murat Dalkılıç “Dollyphant”. As...
Leer más