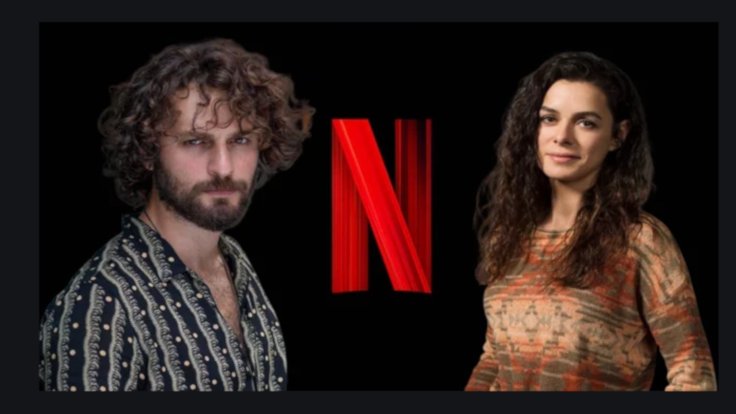 Netflix continues to gain Turkish audience, offering new projects and working with the biggest Turkish stars. This time Netflix will join Özge Özpirinçci and Birkan Sokullu in a new series about love. Özge Özpirinçci recently completed work on the popular Turkish television series Woman / Kadin, which earned him the deserved fame and status of one of the most sought-after stars. As it became known, the actress has already found a new project. 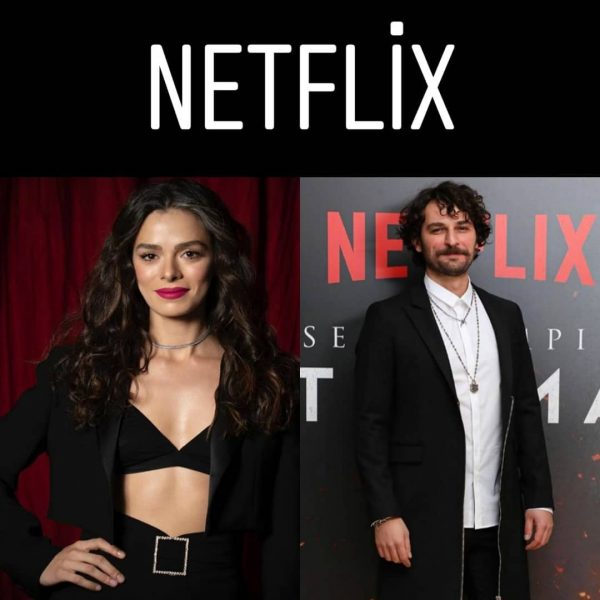 The new Turkish Netflix series, which will begin shooting in March, has undergone a new development. It was learned that it will consist of 8 episodes.

📢🇹🇷 Beren Saat continues to captivate her audience in each project

Posted on 4 December, 2019
The actor Can Yaman, recently interviewed in relation to his soap opera companions said: “If the group were a little snob, it would never...
Leer más

Posted on 5 December, 2019
The furor series throughout America comes to the Turkish TV screens. It will be called Hekimoglu / Dr. House will air on Tuesdays. The...
Leer más