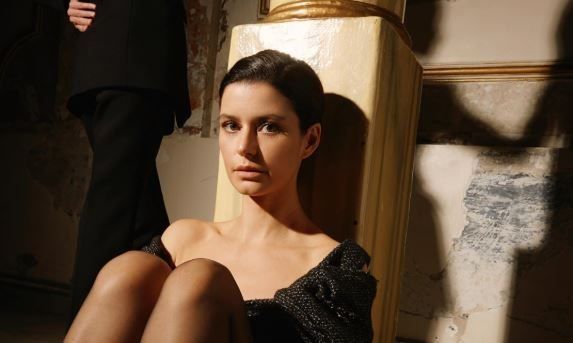 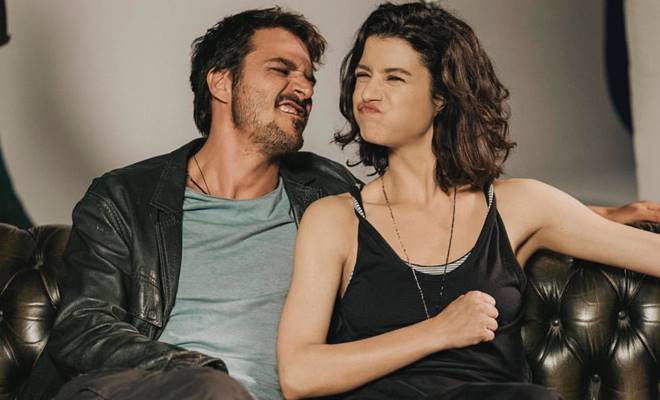 Beren Saat gave a brief interview to the Turkish press, in which he stated that while working on the Atiye / The Gift series, he had no other projects.
Journalists tried to drag the actress into controversy, saying that her series in Turkey was seen by more viewers in Turkey than the Hakan Muhafiz / The Protector series, but Beren responded very diplomatically. He said he does not follow the numbers, however, it is only natural that each subsequent project on the platform has more viewers, as the number of Netflix subscribers in Turkey increases.
She is very happy with the audience’s reaction to her project.

Posted on 16 December, 2019
Serenay Sarikaya fans are looking forward to the return of their beloved actress on the screens. However, the star has other plans. What does...
Leer más

Posted on 2 January, 2020
Vevval Sam is still loved with his social media posts. The famous actress recently published a photo with the musician Sarp Maden for the...
Leer más