On Canal D, we will see a very different production in the new season. The new series adapted from the BBC’s Doctor Foster series is highly anticipated. The name of the series, Infidel, has been determined… Preparations continue for the series in which Cansu Dere and Caner Cindoruk will play the lead roles

In announcing the latest developments in the Infidel series in her column, Milliyet Cadde writer Sina Kologlu shared important details. When Sina Kologlu first wrote the name of the series, she said that the cast was gradually clearing up. 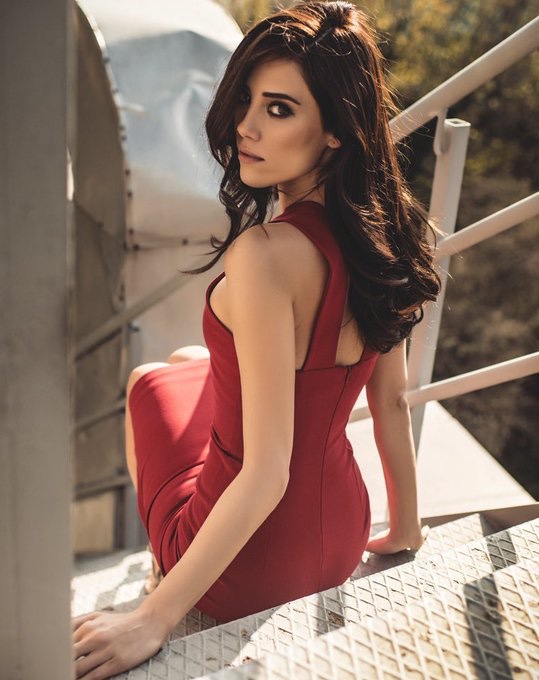 Özge Özder, who gave life to the Kıvılcım character in Miracle Doctor, who we see as Emel in Desperate Housewives, is another important name in the series … Eren Vurdem, who plays the Ateş character in the lyric series, is also among the names that will be included in the new series.

I said ‘You will hear a lot’ because Taro is preparing a film today. It gives him a chance to get an idea, even if it’s short, about himself ‘Introduction of Akis. It was scheduled to be released in the second half of this year. But I don’t know what will happen to the coronavirus situations… “

📢🇹🇷 Casting for a new series

Posted on 21 December, 201920 December, 2019
The casting for the new Internet series Respect / Saygı that is the spinoff of the popular project Behzat C. has begun. As it...
Leer más

Posted on 11 August, 2020
Although they didn’t want to wait any longer to say yes, the actor and his wife preferred to postpone the big party for later. Of...
Leer más

Posted on 27 February, 2020
Finally, Kıvanç Tatlıtuğ fans received good news. His favorite star returns to the series, which will film one of the digital platforms. And that...
Leer más