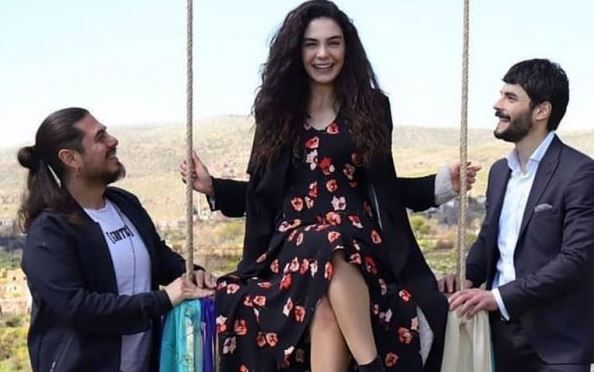 The director of the Hercai series, Cem Karcı leaves the project. According to the official version, he is very tired and wants to rest, but unofficially, director and producer Banu Akdeniz has recently disagreed about the management of the program. If in a couple of days the director “tired” ends in another series, no one will be particularly surprised.

As it turned out, Barış Yöş, who ends up filming the Reunion / Vuslat series tomorrow, became the new director of the series. He is known for his work in the second season of the series “The girl named Feriha”.

📢🇹🇷 A new “Hizmetçiler” Series is coming (DETAILS IN THE NOTE)

Posted on 20 January, 2020
At the last minute, Alina Boz left the TV channel project TRT1 Independence or Death / Ya İstiklal Ya Ölüm. His role will be...
Leer más
Micro News
Posted on 16 December, 2019
The series My Sweet Lie / Benim Tatlı Yalanım reaches the end, being a series of only 28 chapters,
Leer más