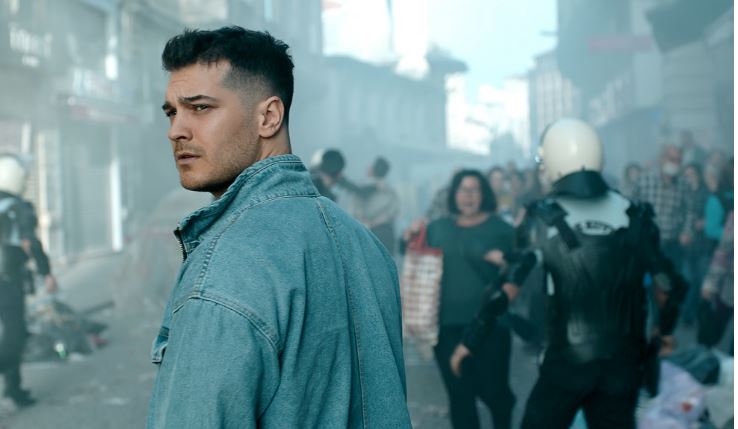 Adem Bıyık, who worked on the scriptwriting team for The Oath / Soz series in episodes 20 of the project, sued O3 Medya, accusing him of stealing the script for the Hakan Muhafiz / The Protector series.

Recall that the Netflix series is the adaptation of the book by Ipek Gökdel. Binur Karaevli is the show runner of the project and the main screenwriter of the program is Jason George. 10 screenwriters worked on the scripts for the first two seasons of the program. It seems that the 13 people, including the writer, unanimously “decided” to steal the text of a small unknown screenwriter. However, this proves once again that the Protector is very popular, and some people try to take advantage.

Posted on 13 February, 2020
It seems that Kerem Bürsin’s fault line is over. The actor starred in the new program, works on the film and can go to...
Leer más
News
Posted on 16 December, 2019
KARAN OZCIVIT, SON OF BURAK OZCIVIT <3 FULFILLING 8 MONTHS, PUBLIC PRESENTATION IN SOCIAL NETWORKS, POSTED BY HIS MOTHER
Leer más