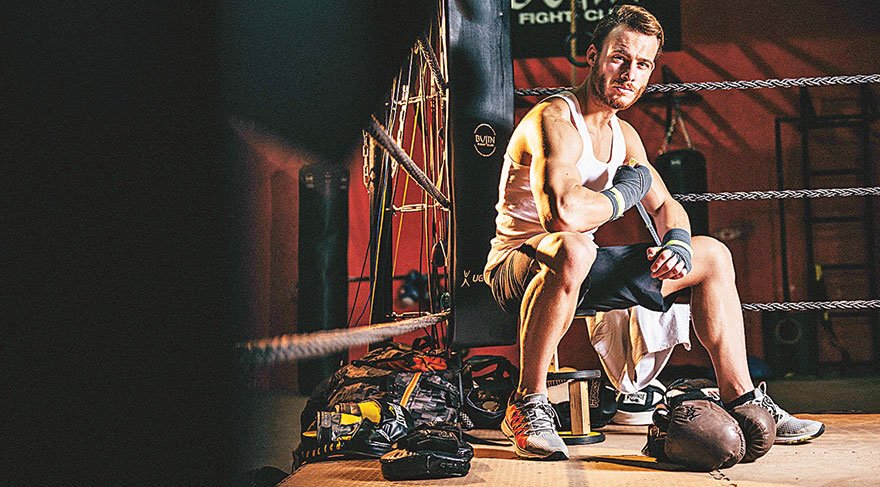 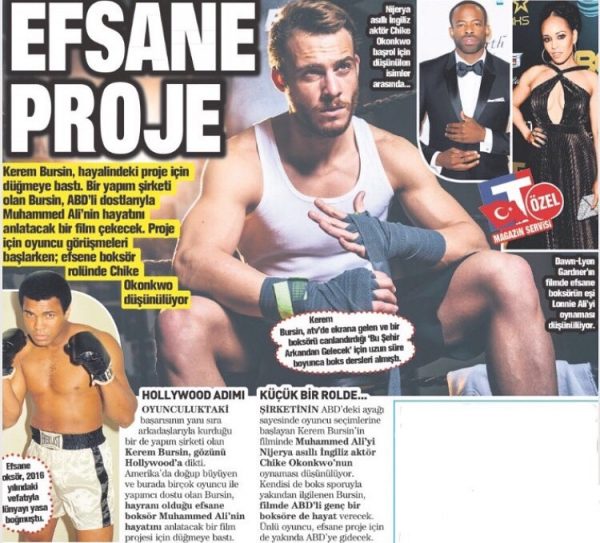 Posted on 4 December, 20194 December, 2019
On December 27, Netflix will launch the first season of The Atiye / The Gift program, in which viewers will once again see one...
Leer más

Posted on 7 February, 2020
The journalist of the sensationalist Akşam newspaper, Barış Kocaoğlu, spoke abruptly about Demet Ozdemir’s acting skills. He stressed that the scriptwriters of the series...
Leer más