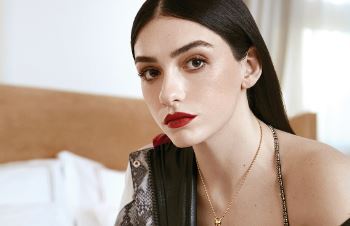 Hazar Ergüçlü, who became the protagonist of the third and fourth season of the Netflix series Hakan Muhafiz / The Protector, admitted that he misses television a lot and is ready to return to the screens with a new project. She is not afraid of the qualifications, trusting completely in the team with which it will work. Therefore, the actress gave a signal to the producers that she was ready to consider new proposals and that she did not mind working on free television. 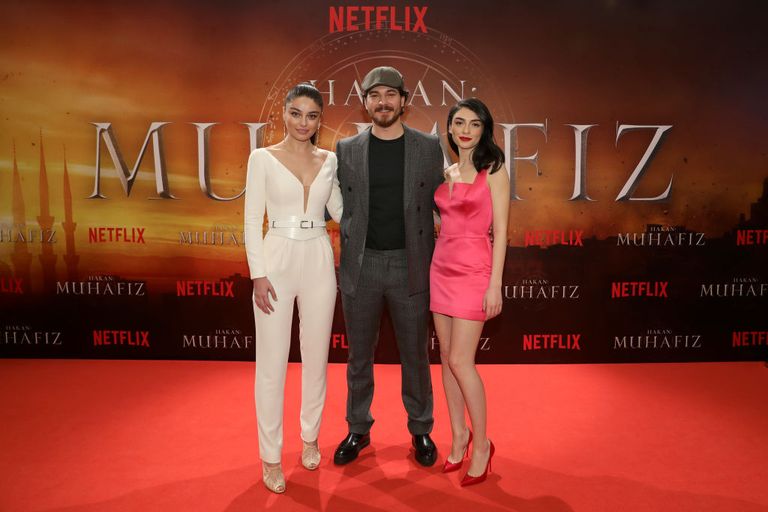 Posted on 20 January, 2020
Mert Firat announced that it has two new films in which it is preparing to star this year, in addition to the newly completed...
Leer más

📢🇹🇷 Halit Ergenç on the cover

📢🇹🇷 What series would you like to be released as soon as possible?

Posted on 26 December, 2019
The Gecce.com portal last week to its readers made a survey What series would you like to be released as soon as possible? ”...
Leer más

📢🇹🇷 Baris Arduc accompanying his girlfriend to the premiere

Posted on 2 February, 2020
On January 31, the gala premiere of the new film “The War of the Wives of the Brothers” / Eltilerin Savaşı took place at...
Leer más