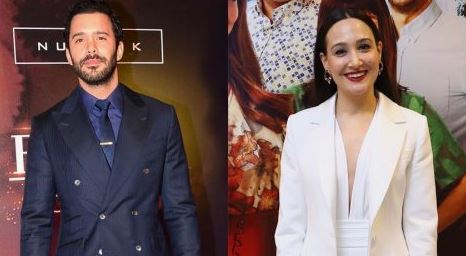 On January 31, the gala premiere of the new film “The War of the Wives of the Brothers” / Eltilerin Savaşı took place at the Zorlu Mall. Gupse Özay acted in the film not only as a screenwriter and director, but also as a leading actress. Among the stars who attended the gala were Demet Akbağ, Ezgi Mola, Hasibe Eren, İbrahim Büyükak, Gökçe Bahadır, İrem Sak, Mert-İdil Fırat, Bartu Küçükçağlayan, Caner Özyurtlu, Sarp Apak, Sinem Gyveno.

Posted on 12 December, 2019
After Çağatay Ulusoy officially announced the preparation of a new film, in which he will not only be a leading actor, but also a...
Leer más

Posted on 17 February, 2020
Can Yaman with new Series on the Divinity channel. A new series starring Can Yaman will be released on Valentine’s Day. We are talking...
Leer más

Posted on 5 December, 20195 December, 2019
The film tells the story of a group of summer friends who met for years after Nezihe’s disease, where they grew up. A dramatic...
Leer más