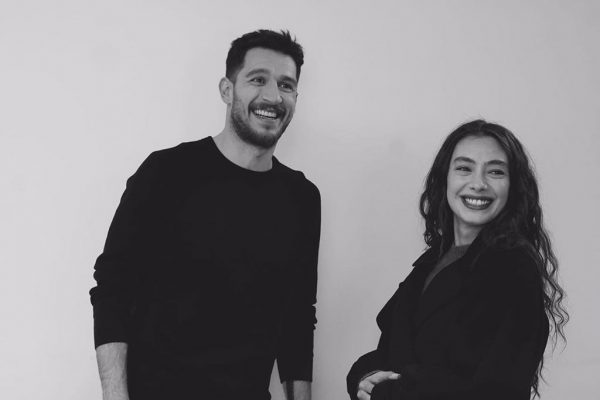 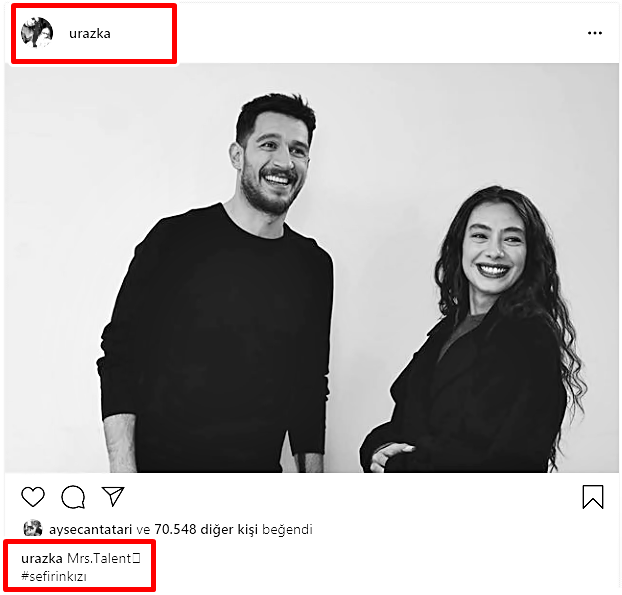 Uraz Kaygılaroğlu, who gives life to the character of Gediz in the TV series Phenomenon of TV Star Sefirin Kizi “The Daughter of the Ambassador”, shared a photo together with Neslihan Atagül, who plays the character of Nare in the same series, Sefirin Kizi ” The Daughter of the Ambassador “. The gratitude of Uraz Kaygılaroğlu who posted on her social network Instagram, to Neslihan with this photo was accompanied by a text that he wrote that said … “Talent Lady” The Sefirin Kızı series, which began to air recently on the Star TV Channel, became a phenomenon in a short time and continues week by week attracting a lot of public. The series is positioned in television audience in the first place since its launch and also occupies the first place on Twitter nationally in Turkey and also worldwide for the large number of public from all over the world that follows it through the channel of Star TV on YouTube. Neslihan Atagül, Engin Akyürek and Uraz Kaygılaroğlu, protagonists of the series, are recognized and admired for their performances.

📢🇹🇷 NO ONE STOPS SEFIRIN KIZI! Sefirin Kizi - The Daughter of the Ambassador moved to the Çukur series and became the owner of Monday night! (Details in the Note)

Posted on 20 January, 202020 January, 2020
The new project of the protagonist of Do not let go of my hand, a series that Divinity broadcasts and that finished its recordings...
Leer más