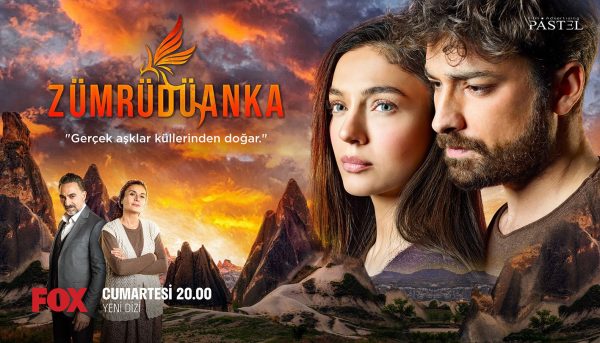 The new project of the protagonist of Do not let go of my hand, a series that Divinity broadcasts and that finished its recordings less than a month ago, is a romantic story that will be broadcast on Fox.
In the new series, of which some videos and images of the recording set have already been shared, Alp shares prominence with Ceren Yılmaz, an actress with only three series and a film in her career but that has conquered Turkish directors and producers . She plays Zümrüt, a beautiful, intelligent and good but also stubborn young woman, who has had only one love in her life, Serhat. The enmity between their families meant that they could not live that love as children, but after the years the boy returns and fights for that love.

📢🇹🇷 Together and Happy

Posted on 27 February, 2020
Adem Bıyık, who worked on the scriptwriting team for The Oath / Soz series in episodes 20 of the project, sued O3 Medya, accusing...
Leer más