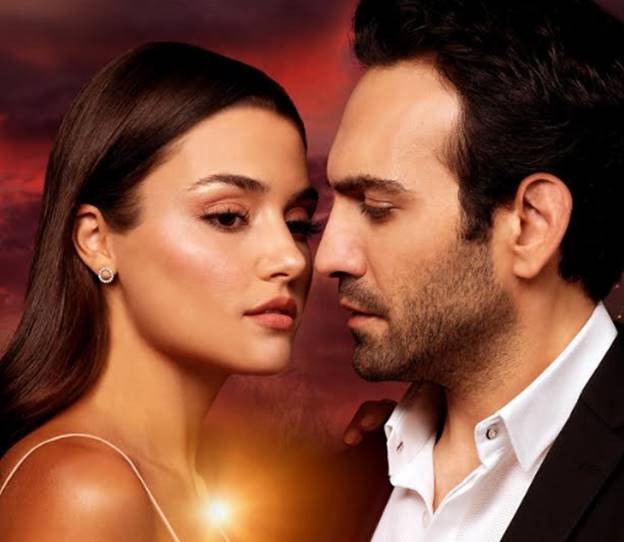 Buğra Gülsoy and actress Hande Erçel starred in this series in the series, which lasted until the sixth chapter, since the novel was terminated, with no written end .. The whole team was disappointed.
The actor and protagonist Buğra Gülsoy spoke for the first time about the event and said:
“The series did not receive good ratings. We have to respect the audience. We will see the projects that are yet to come, and for my part I did not see it negatively, I understand how the novels are handled and we are all exposed to this happening. With which I will keep thinking positive and new projects will arrive.

📢🇹🇷 Engin and Burak are successful, Without Netflix

Posted on 13 February, 202013 February, 2020
The Turkish press reports that Taner Olmez will meet again with Çağatay Ulusoy in the series The Protector. Recall that the actors made a...
Leer más

Posted on 16 December, 201916 December, 2019
Ceyda Düvenci said in a brief interview that he works hard, but tries to dedicate time to the children. That’s life, there is nothing...
Leer más