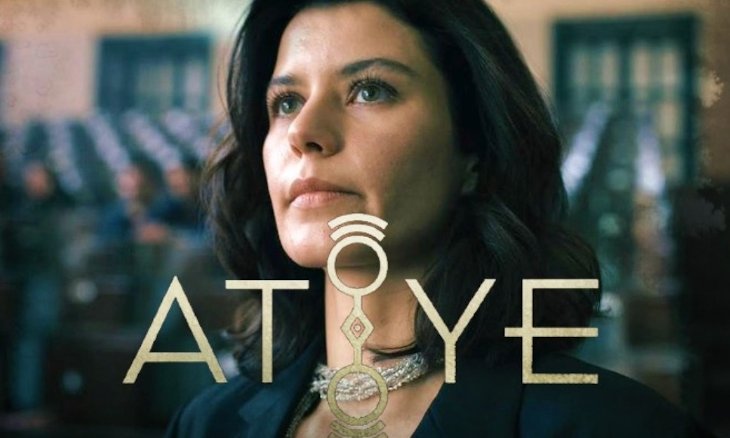 The Atiye / The Gift series tops the list of the most popular Netflix projects in Turkey. In France, the series appeared in third position, but the next day it disappeared. In the United States, it was in 13th place, but it also quickly disappeared from the popular list. The series did not enter the trend. 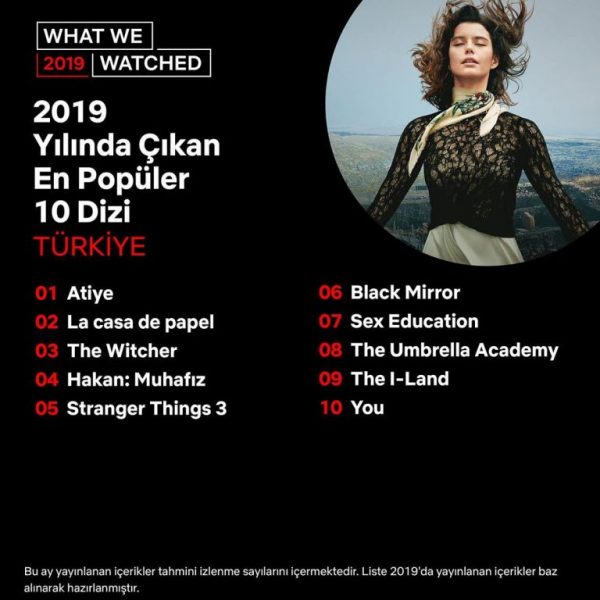 The great love of Latin Americans for Beren Saat called attention to the project in Latin America, where it is also among the most popular, as well as in the Middle East.

Given the great success with the Turkish public, the series is likely to get a ticket for the third and fourth season. However, the amount of financing will depend on how long it lasts in popular overseas. Remember that the Immortals series was on the popular list in the US. UU. And France, however, remained there only a couple of days, as a result, Netflix decided not to order the next seasons of the project.

Posted on 17 February, 2020
The famous Latin American singer and producer Mark Anthony made an unexpected offer to Çağatay Ulusoy. However, it is not yet known whether the...
Leer más

Posted on 27 February, 2020
Adem Bıyık, who worked on the scriptwriting team for The Oath / Soz series in episodes 20 of the project, sued O3 Medya, accusing...
Leer más