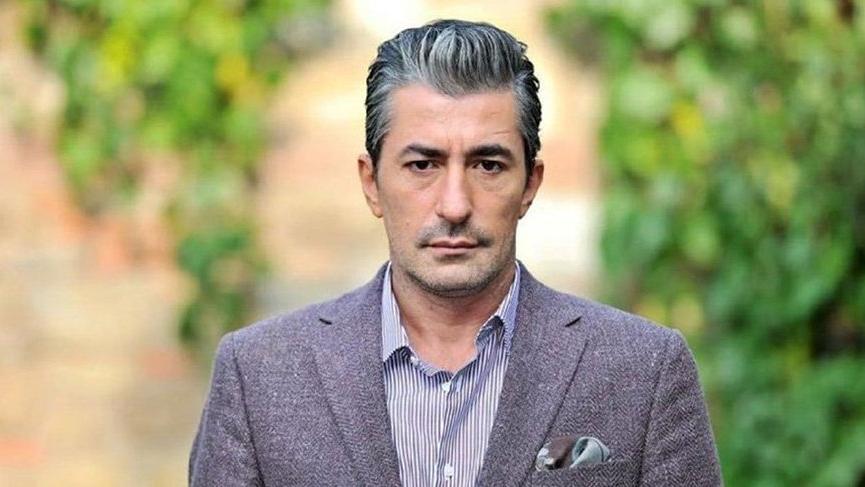 Erkan Petekkaya refuses to work on television programs, dedicating himself completely to his family. He has to travel every week from Istanbul, where his wife and children live, to Balikesir, where he bought a house for 1.5 million Turkish liras for his elderly parents. His mother suffers from Alzheimr, his father is also seriously ill. Therefore, the actor hired two caregivers for the parents and spends every weekend with them. 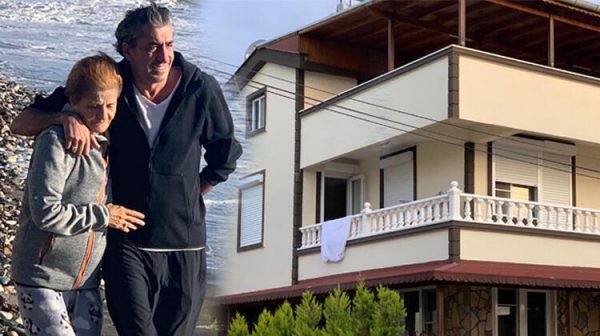 Posted on 26 December, 2019
When will the shooting of Çağatay Ulusoy’s film about the life of the famous fighter Koca Yusuf begin? Will Jessica May become the protagonist...
Leer más

📢🇹🇷 The most beautiful Turkish actors of 2019

Posted on 2 January, 2020
Although fans, of course, consider their favorite stars to be the best, they are cautiously awaiting the announcement of next year’s results. So who...
Leer más